If you are looking for a solution to handling metrics in the Cloud Native era, you have likely come across Prometheus. In this post, I would like to dig into Prometheus. Read on to learn more! 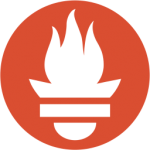 Prometheus is an open-source metric collection, query, and alerting platform. Their overview section does a great job explaining the product: Prometheus scrapes metrics from instrumented jobs, either directly or via an intermediary push gateway for short-lived jobs. It stores all scraped samples locally and runs rules over this data to aggregate and record new time series from existing data or generate alerts. Grafana or other API consumers can be used to visualize the collected data. 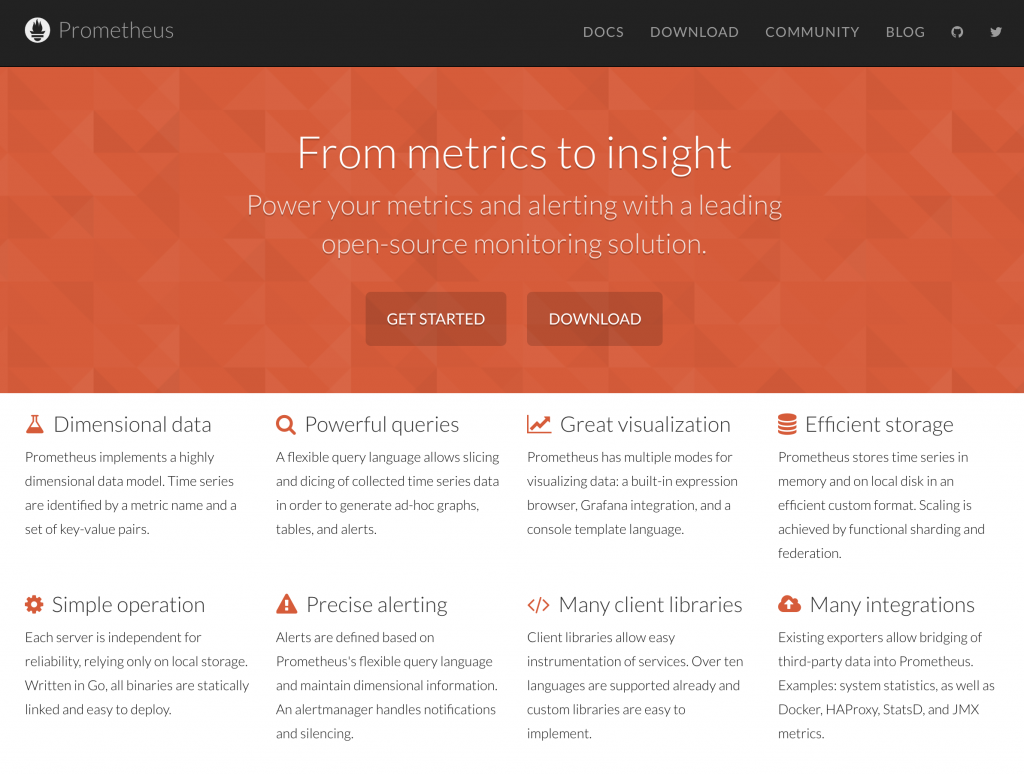 The Prometheus ecosystem consists of multiple components, many of which are optional: 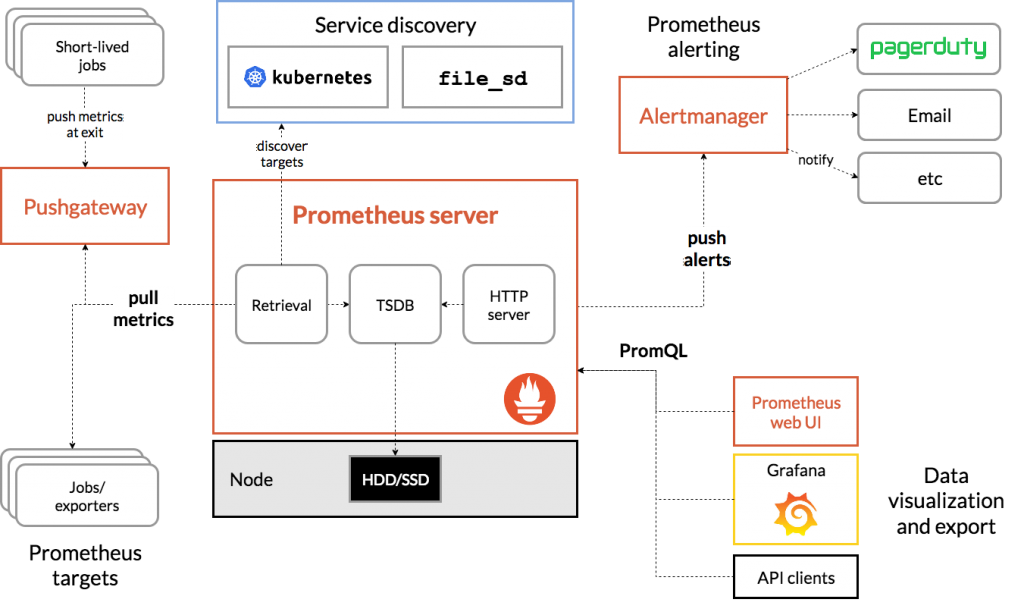 Prometheus supports both push and pull-based metric collection. For better or worse, Prometheus has a proprietary ingestion format. As a result, it has special exporters to support format translation for things such as StatsD. For push-based collection, you need to push metrics to the push gateway in the appropriate format. For pull-based collection, if you are on something like Kubernetes, all you need to do is add annotations to the object you wish to scrape:

Prometheus offers a powerful but proprietary query interface. Querying is done based on metric name, can be wrapped by one or more function calls, supports filtering based on labels, handles different time ranges, and supports grouping. To get started, you need to know the metric name though autocompletion of available metric names is built-in. From there, you can supply built-in functions (without autocomplete). Again, if you want to filter by labels, you need to know what you are searching for. Let’s look at some examples:

IMPORTANT: The parenthesis are required!

Let’s break down this example:

In my opinion, the hardest thing about querying in Prometheus is knowing what the available metric names and labels are. To figure this out, you have a few options:

The rest is just syntax that you can easily reference:

Also worth noting, Prometheus is not meant to be a dashboarding tool. It supports the ability to query and offers basic graphing capabilities, but the queries and graphs constructed are not persisted. Prometheus recommends using Grafana (another open-source project) for dashboarding.

One common use case for metric collection is alerting. Prometheus supports feature-rich alerting:

Configuration is done via a CLI YAML file. You cannot create/delete/edit alerts in the Prometheus UI as of today. While YAML configuration is common in the Cloud Native world, it is not my favorite, given it is prone to errors and not intuitive. The configuration is proprietary and plentiful but consists of:

You can even create templates for the way notifications are sent. Here is an example of some alerts:

Also worth noting, another option is to construct alerts in Grafana. While this is easier (e.g., it can be done from the UI), it is a step removed from the data and does not offer as powerful capabilities. I would recommend leveraging Prometheus alerts over Grafana at this time.

After leveraging Prometheus for a while, I figured I would share some gotchas:

Prometheus is a powerful metrics tool and one ubiquitous in the Cloud Native space (especially given it is only one of two projects that have graduated from CNCF). It offers pull and push-based collection with hooks for common formats (e.g., statsd). It has a powerful proprietary query language as well as rich alerting capabilities. It is optimized today for short-term retention in non-HA configurations though options do exist to change these behaviors (your mileage may vary). For those just starting out on their Cloud Native journey, Prometheus is a solid choice. For those with existing metric collection, you will need to compare the feature sets with the business requirements to decide how to proceed.